The rising cost of living, stabilising the economy and securing energy prices make our country’s list of priorities.

Polish respondents who participated in the global SEC Newgate ESG Monitor survey named the following priorities for our country: the rising cost of living (41%), strengthening the economy (33%), and securing affordable energy and fuel supplies (32%). At the same time, 82% of Polish respondents believe that things in our country are headed in the wrong direction.

SEC Newgate ESG Monitor is a global survey of more than 12,000 respondents from 12 countries. Its aim is to monitor the awareness of and interest in ESG. This year’s results, which included Poland for the first time, confirm widespread societal concerns over the war in Ukraine, the impact of the pandemic, rising energy prices and a sharp rise in inflation.

The top three priorities for Poland’s future named by respondents were the need to address the rising cost of living, the need to strengthen the economy and the need to secure affordable energy and fuel supplies, as well as ensure proper healthcare for everyone. Asked about the most important issues for our country today, Polish respondents subsequently mentioned improving worker’s pay and conditions (26%), ensuring secure and affordable food supplies (18%), improving our country’s defence capability (17%), transitioning to renewable/clean energy sources (14%), managing the impacts of the Russia-Ukraine war (13%) and acting decisively on climate change (11%).

Also, Poles believe that things in our country are headed in the wrong direction; this sentiment was shared by 82% of respondents, the highest negative result of all countries! SEC Newgate ESG Monitor shows that fewer than one in five participants (18%) feels their country is headed in the right direction. This is far below the global average, where close to half (46%) felt that things in their country were on the right track.

When asked an open-response question about the one ESG issue respondents felt was most important for companies in Poland to focus on, protecting the environment was the clear front-runner. In Poland, environmental protection (34%) was definitely the most important issue, followed by workers’ rights (10%) and social issues (6%). Poles also prefer corporations to bear the burden of ESG performance. Respondents believe that companies’ ESG performance is much more important than their personal efforts that translate into purchase decisions.

Poles rate companies, both large and small, lower than any other nation. Polish ESG Monitor respondents awarded the lowest rating of all nations surveyed to both large companies (5.5 on a scale of 1 to 10) and small businesses (5.1 on a scale of 1 to 10). Conversely, participants from the United Arab Emirates rated both small and large companies the highest. Interestingly, respondents from the United Arab Emirates and Singapore admitted that they value large companies more than small ones in terms of ESG. By contrast, those in the USA, Australia, Germany, Sweden and the UK gave much higher ratings to smaller businesses over large corporations.

In Poland, interest in ESG remains moderate (6 on a scale of 1 to 10), which is definitely lower than the world average (6.5). Interest in individual ESG pillars was higher than overall interest, with social issues receiving the highest interest rating (average rating of 7.4), followed by environmental (7.2) and governance (6.5) issues. 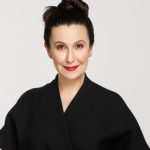 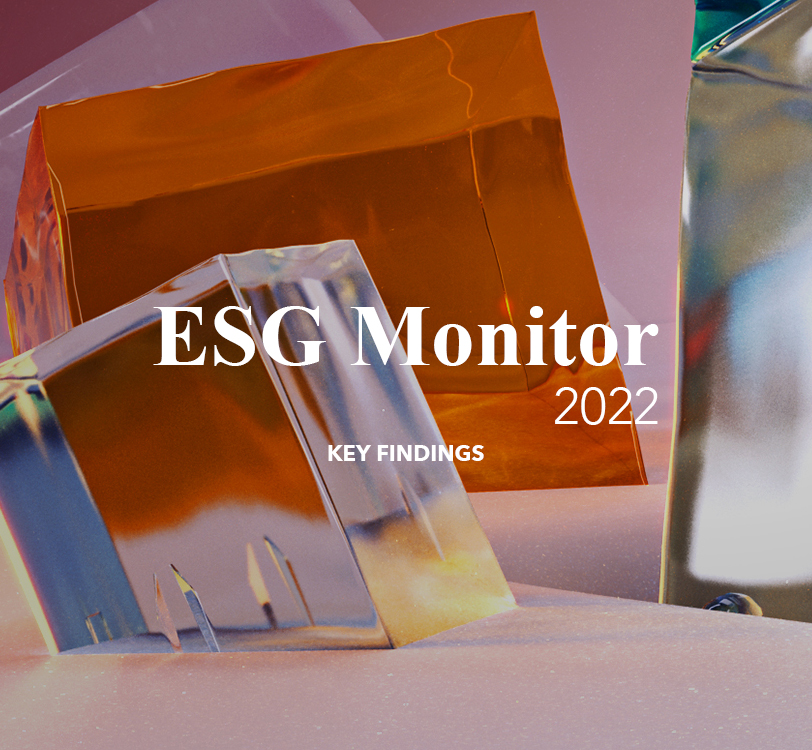 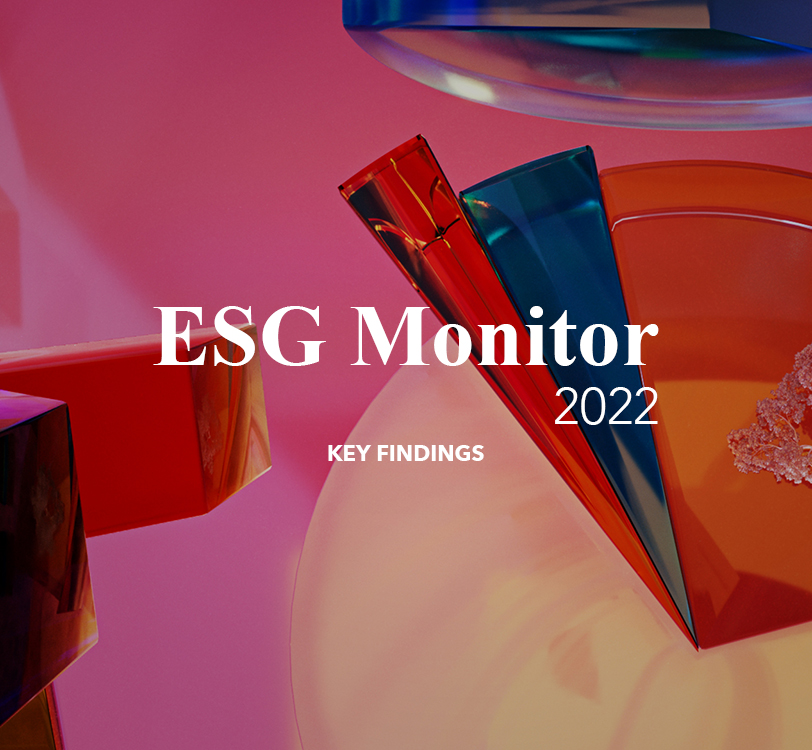 ESG Monitor key findings:
We expect businesses and governments to step up their commitment to environmental and social issues.
See more insights